The Library by Bella Osborne 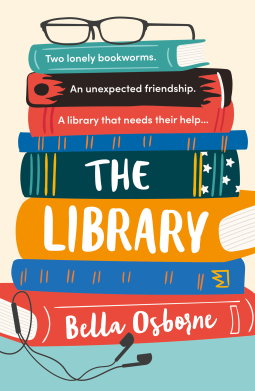 This is a lovely feel good story about 16 year old Tom and Maggie, a woman in her 70s.  Both are lonely and circumstances throw them into an unlikely friendship.  Together, they, and other townspeople work together to save their local library from being closed down and they help each other to be less lonely and to get past some of the tragic events in their lives.

Posted by herdingcats at 4:23 PM No comments: 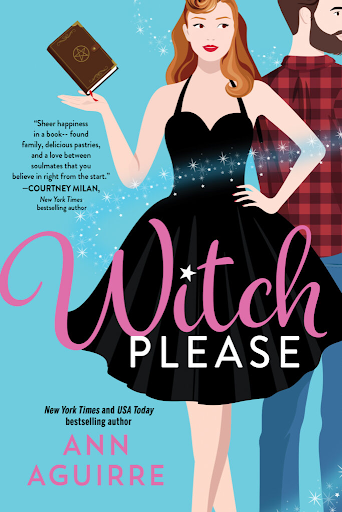 In this cute, fun to read, very steamy romance, Danica is a witch who falls hard for a sexy baker.  Her grandmother has told her that she needs to marry another witch because mundanes are bad - even though Danica's own father is not a witch.  Titus falls even harder for Danica and they rock each other's worlds, however, Danica's grandmother's prejudice against mundanes threatens to end their relationship and a witch hunter shows up in town. Danica and her cousin and their coven of witch friends set out to solve the problems besetting them.  The story is funny and includes explicit sex scenes and sets us up for the next book in the series which is sure to be another fun read.
Posted by herdingcats at 11:02 AM No comments:

Enola Holmes and the Black Barouche by Nancy Springer 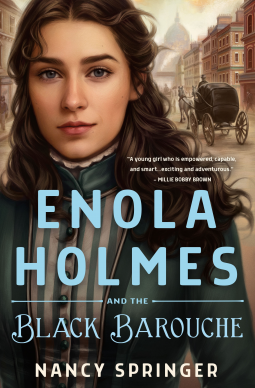 This is the seventh book in the series, yet it is introduced well enough that it could be read on it's own and enjoyed without having read the previous books.  In this book, Enola sets out to solve a mystery that has been brought to her brother, Sherlock Holmes.  A young woman has come to Mr. Holmes because she has received a letter telling her that her twin sister has suddenly died and been cremated.  Leticia does not believe that her sister has died, and when they learn that the death certificate was forged, they decide to look into the case.  Who will learn more and solve the case, young Enola, or her famous older brother?  In a time when women were not even supposed to travel alone and were treated as property, can girl power save the day?  This is a fun to read book and a nice addition to the series.

Posted by herdingcats at 7:13 AM No comments:

Under The Whispering Door by TJ Klune 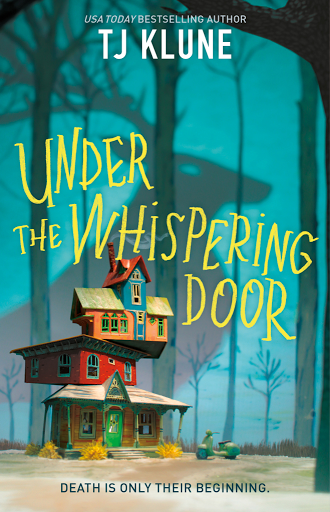 This book is total awesomeness!  It made me laugh out loud in parts and brought tears to my eyes in other parts.  After workaholic Wallace dies, a fact that he has a difficult time coming to terms with, a reaper named Mei takes him to a tea shop owned by a man named Hugo, whose job as a ferryman is to escort the dead on to whatever lies beyond.  Wallace doesn't want to go, and as he spends time with Hugo, Mei, and some other dead folks, he learns a great deal. Klune is  one of my favorite authors.  I have loved all of his books and this one is absolutely fantastic!
Posted by herdingcats at 10:54 AM No comments:

The Book of Magic by Alice Hoffman 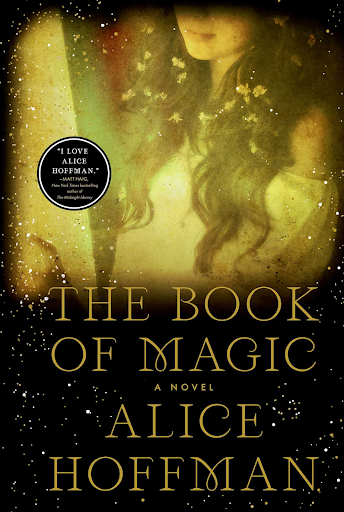 This book is an excellent conclusion to the Practical Magic series.  Kylie and Antonia Owens were raised without knowledge of their family's magic - or it's curse.  When Kylie's love is threatened and she learns about and sets out to break the family curse, the magic begins anew.  I thoroughly enjoyed all the twists and turns in this magical journey and I highly recommend this book.
Posted by herdingcats at 8:34 AM No comments: