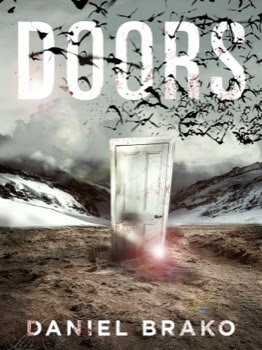 Interesting story. David is a psychologist and when one of his patients, Hans, tells David that he has been visiting other worlds via doors that he only can see since invoking them, David decides to show Hans he is wrong, by invoking the doors himself. Instead, David finds that the doors are real and a threat to his sanity. When Hans is murdered and David is framed for his death, a chase begins from door to door and world to world as the Doorkeeper tries to subdue David and keep knowledge of the doors secret.

Posted by herdingcats at 6:21 PM